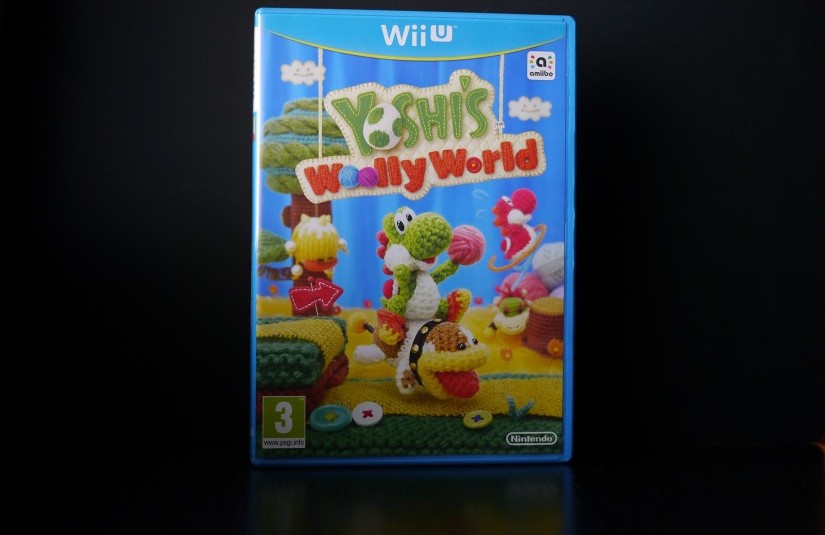 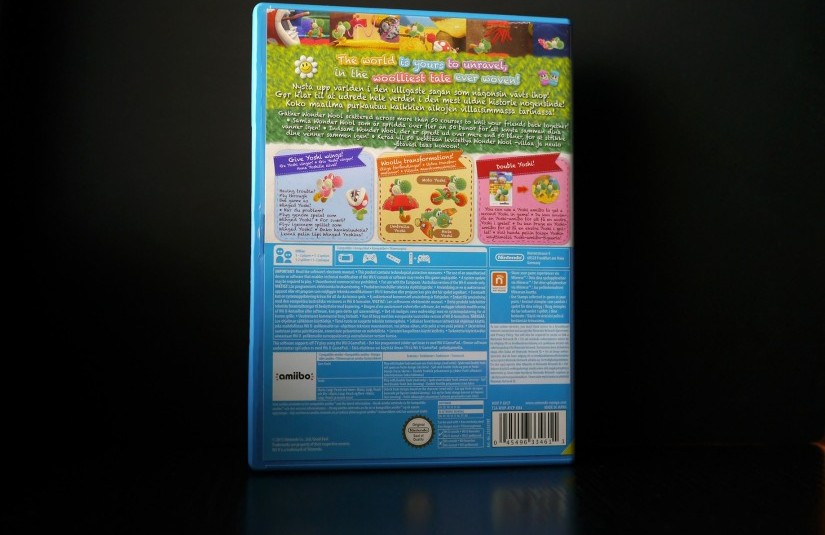 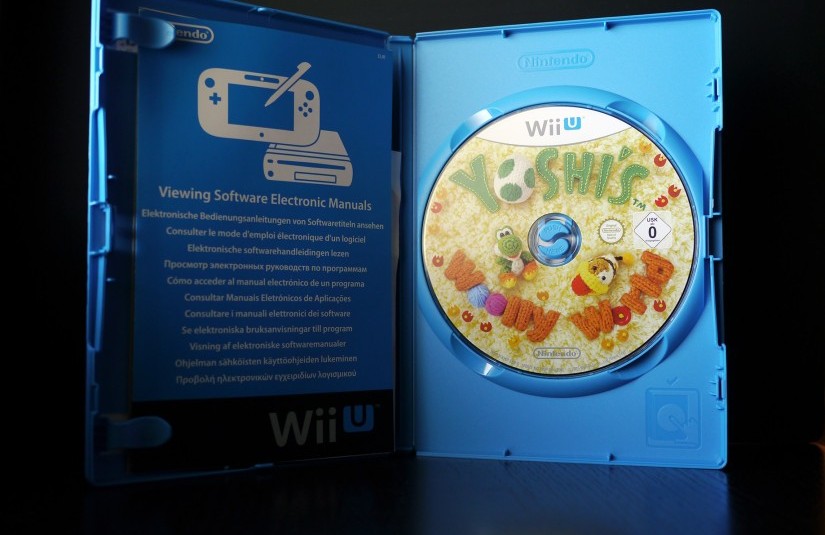 Yoshi's Woolly World is a platform game in which the player assumes the role of Yoshi. Similar to developer Good-Feel's previous title Kirby's Epic Yarn, the game is set in a world where the characters and environment are composed of yarn and cloth. Yoshi retains much of his moveset from the Yoshi's Island series of games, including using his tongue to swallow enemies and using his flutter jump to reach hard areas, and many elements such as flowers and mystery clouds return. However, unlike other games where swallowing enemies would produce eggs which Yoshi could then throw, Yoshi instead produces balls of yarn. These yarn balls have various uses when thrown, such as tying up enemies or filling in certain platforms and objects. Players can also gather white chicks, which produce temporary cloud platforms when thrown. The game also supports up to two players cooperatively, with players able to swallow and throw their partners, allowing them to reach otherwise inaccessible areas. The game supports Nintendo's Amiibo figurines[2] and Nintendo has confirmed that Yoshi will have the capability of using woolen transformations to progress through the game,[3] for example Yoshi can transform his legs into wheels.[4] Also Available Yoshi's Woolly World: Special Edition