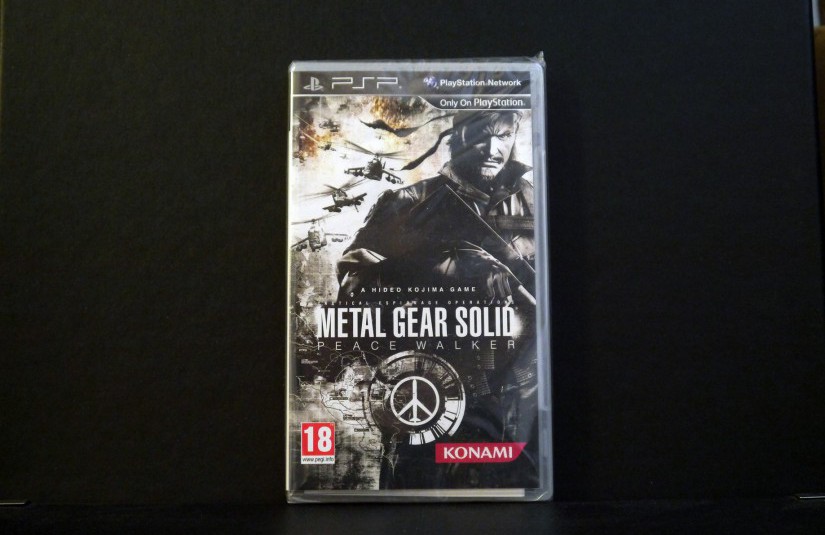 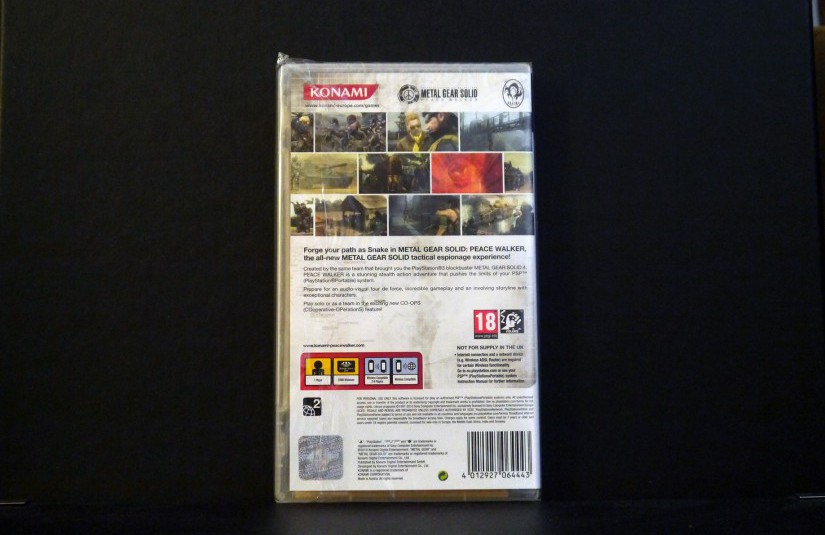 Peace Walker is set in Costa Rica in November 1974, four years after the events of Portable Ops and ten years after Snake Eater. Snake (Big Boss) returns as the main character and is running his own mercenary unit after he decided to break away from The Patriots group founded by Major Zero. A mysterious group equipped with the latest weapons, called the Peace Sentinels (PS), has been deployed in-country. Despite the PS being equipped with the firepower equivalent to that of a land army, the Costa Rica government cannot do anything about them because the country's constitution does not allow the creation of an armed forces. The PS presence threatens to endanger the balance of power between the East and West.