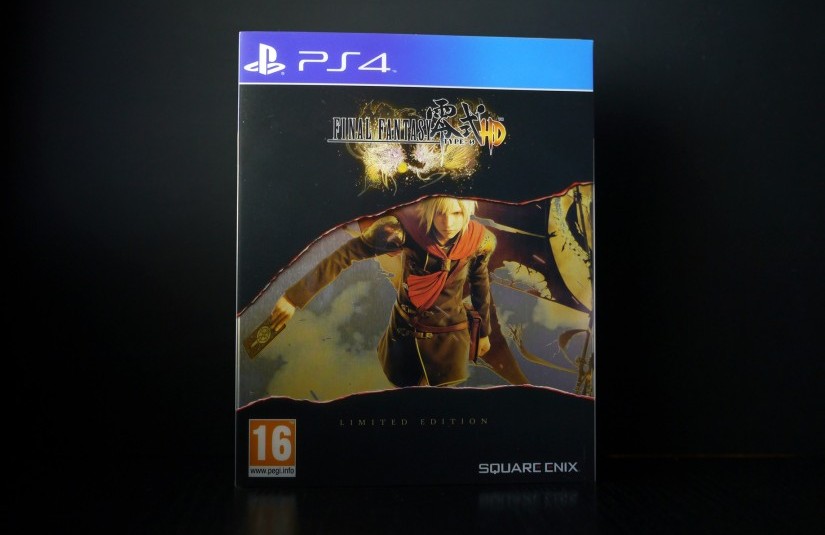 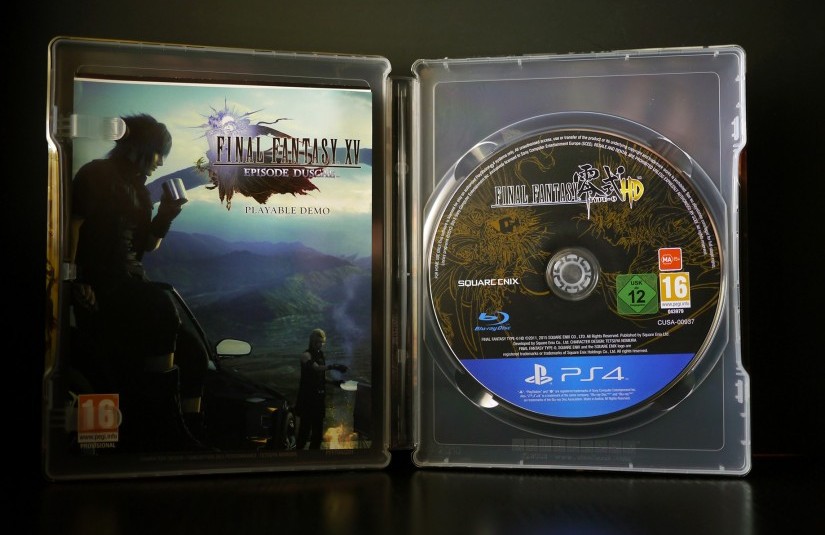 Final Fantasy Type-0 (ファイナルファンタジー 零式 Fainaru Fantajī Reishiki?)[13] is an action role-playing game developed and published by Square Enix.[14] It was first released on PlayStation Portable on October 27, 2011,[15] and a high-definition release for PlayStation 4 and Xbox One titled Final Fantasy Type-0 HD is to be released in March 2015 in Japan, North America and Europe.[11] Type-0 is part of the Fabula Nova Crystallis subseries, a set of games sharing a common mythos which includes Final Fantasy XIII and Final Fantasy XV. The gameplay is reminiscent of Crisis Core: Final Fantasy VII, with the player taking direct control of characters and taking them on missions and large-scale battles. The game focuses on the stories of Class Zero, a group of twelve magic-endowed students from the Peristylium, a magical academy in the Dominion of Rubrum. One day, the Milites Empire launches an assault on the other nations of Orience, seeking to control their respective crystals. When Rubrum is attacked, Class Zero are called into action and become entangled in both the efforts to push back and defeat the forces of Milites, and the secret behind the war and the existence of the crystals. The setting and presentation was inspired by historical documentaries, and the story itself was written to be darker than other Final Fantasy titles. The game was originally announced as a title for mobile phones called Final Fantasy Agito XIII (アギトXIII Agito Sātīn?). It is directed by Hajime Tabata, who also directed Before Crisis: Final Fantasy VII. It was designed to provide players with easy access to the Fabula Nova Crystallis mythos. The game was eventually moved onto the PSP and its title was changed to distance it from Final Fantasy XIII, the subseries' flagship title. The HD port began development in mid-2012 as part of a move to promote the next generation of gaming consoles. The original game has received strong sales and positive reception in Japan, inspiring multiple tie-in mangas. A prequel/companion game, Final Fantasy Agito, was released on May 14, 2014 in Japan