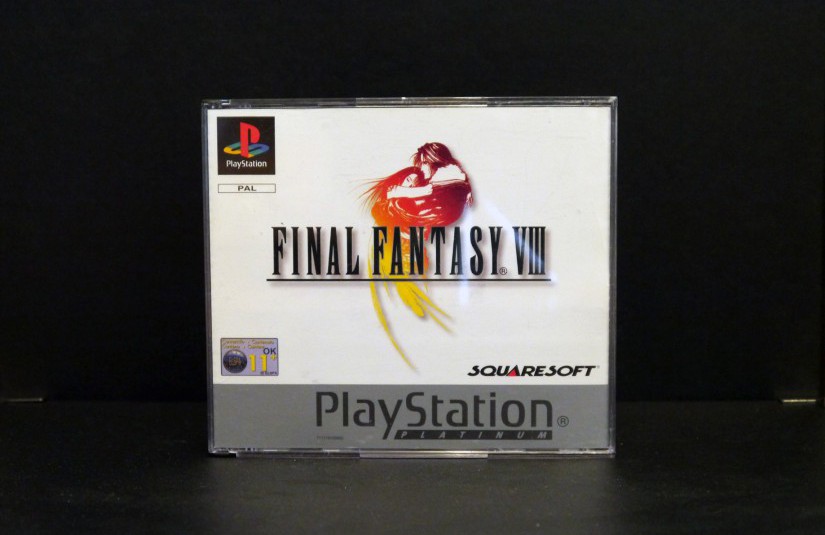 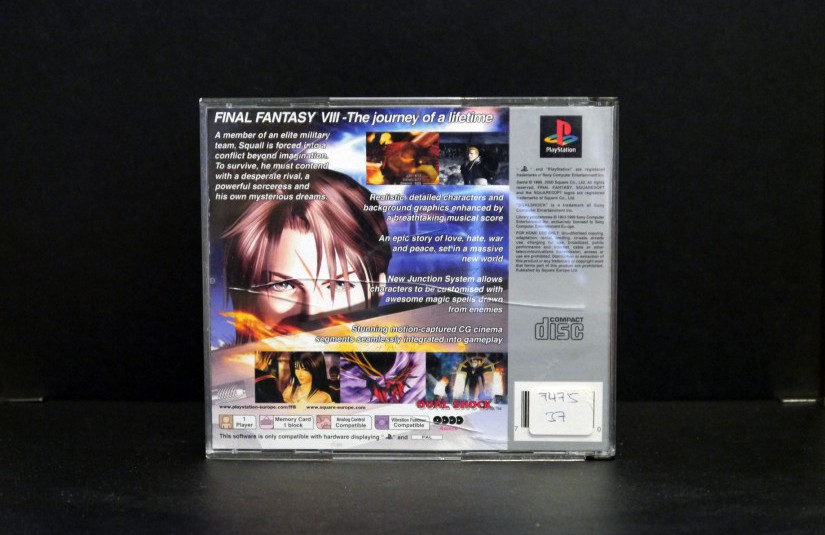 A member of an elite military team, Squall is forced into a conflict beyond imagination. To survive, he must contend with a desperate rival, a powerful sorceress, and his own mysterious dreams. * Realistic, detailed characters and background graphics enhanced by a breathtaking musical score * An epic story based on the theme of love, set in a massive new world * New Junction System allows characters to be customized with powerful magic spells drawn from enemies * Nearly an hour of stunning motion-captured CG cinemas seamlessly integrated into gameplay