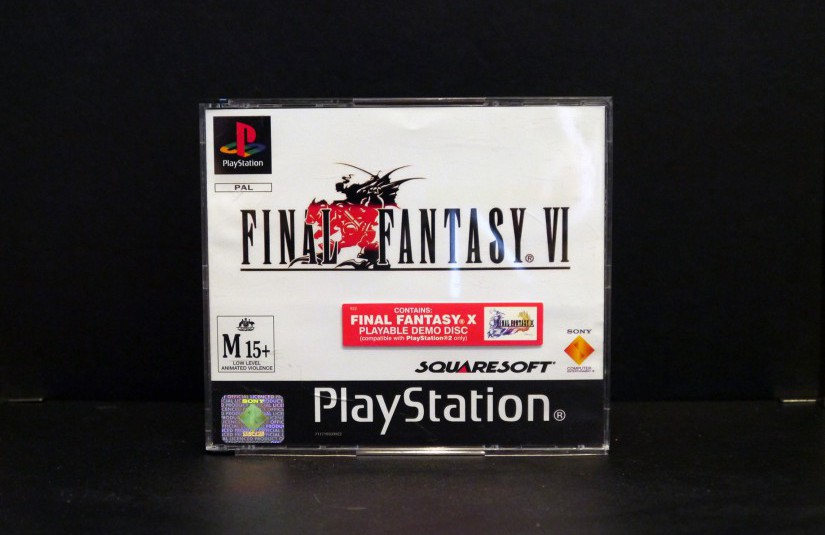 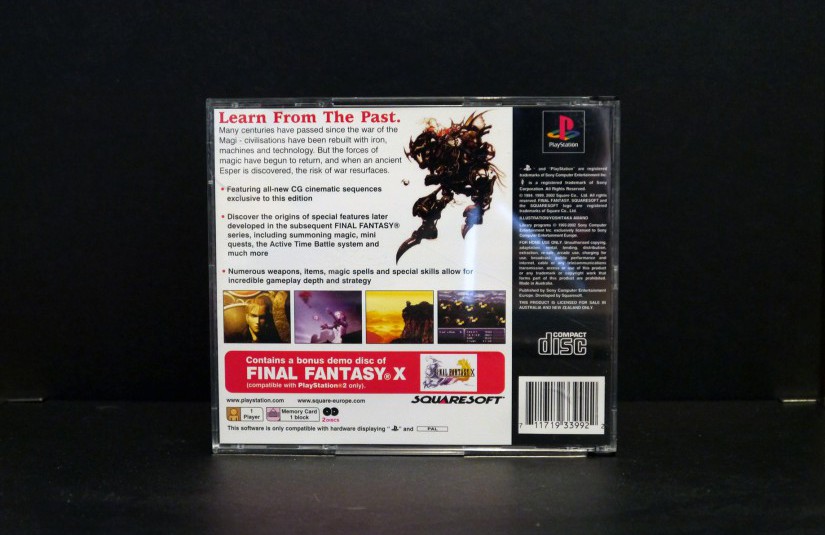 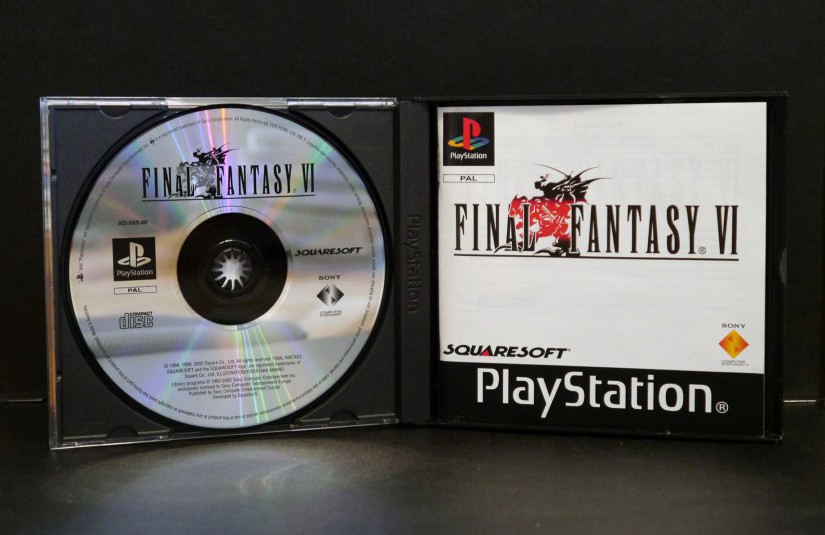 Final Fantasy VI is a role-playing video game. It was released in 1994 for the Super Nintendo Entertainment System as a part of the Final Fantasy series. The game was known as Final Fantasy III when it was first released in North America, as the original Final Fantasy III had not been released outside of Japan at the time. However, later localizations used the original title. Set in a fantasy world with a technology level equivalent to that of the Second Industrial Revolution, the game's story focuses on a group of rebels as they seek to overthrow an imperial dictatorship. The game features fourteen permanent playable characters, the most of any game in the main series. Final Fantasy VI was the first game in the series to be directed by someone other than producer and series creator Hironobu Sakaguchi; the role was filled instead by Yoshinori Kitase and Hiroyuki Ito. Yoshitaka Amano, a long-time contributor to the Final Fantasy series, returned as the image and character designer, while regular composer Nobuo Uematsu wrote the game's score, which has been released on several soundtrack albums.