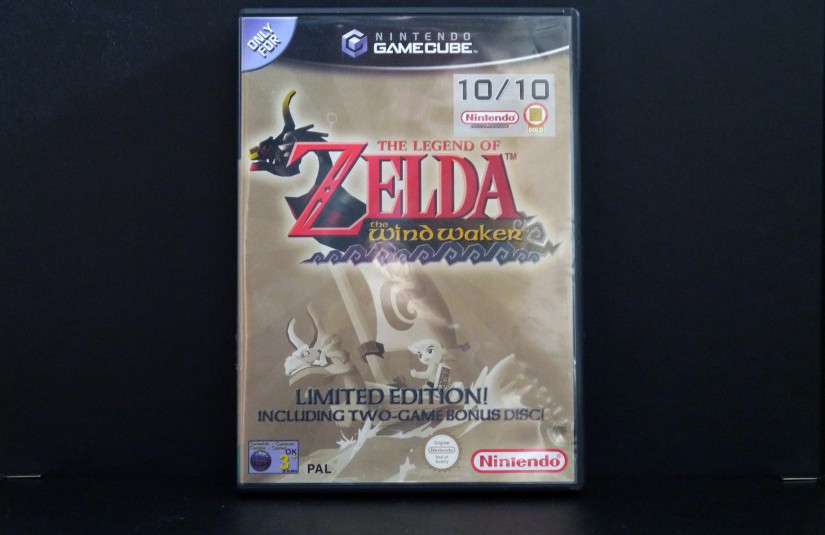 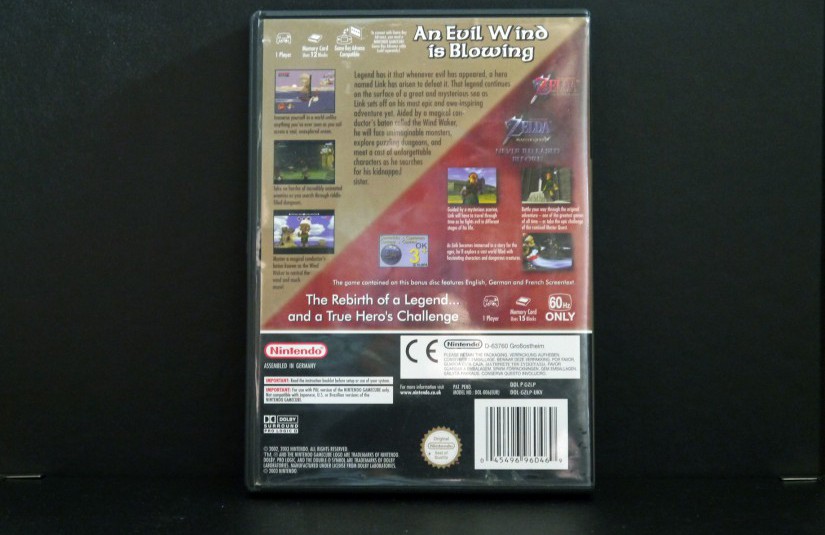 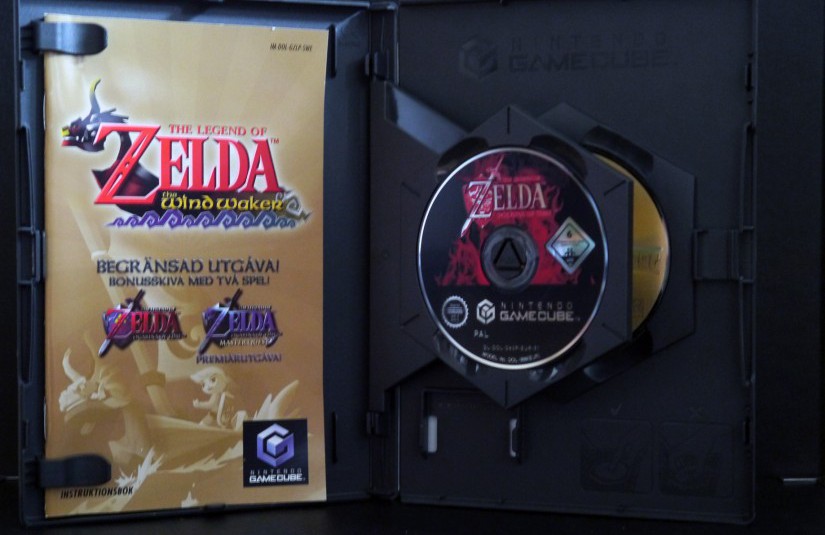 The game is set on a group of islands in a vast sea—a first for the series. The player controls Link, the protagonist of the Zelda series. He struggles against his nemesis, Ganondorf, for control of a sacred relic known as the Triforce. Link spends a large portion of the game sailing, traveling between islands, and traversing through dungeons and temples to gain the power necessary to defeat Ganondorf. He also spends time trying to find his little sister. The Wind Waker follows in the footsteps of Ocarina of Time and its sequel Majora's Mask, retaining the basic gameplay and control system from the two Nintendo 64 titles. A heavy emphasis is placed on using and controlling wind with a baton called the Wind Waker, which aids sailing and floating in air. Controversial during development for its use of cel shading graphics and younger Link character, The Wind Waker received acclaim on release and is one of the Nintendo GameCube's most popular games. * The "Tingle Tuner" is a special item allowing a second player to control the character Tingle if the system is connected to a Game Boy Advance by a link cable.