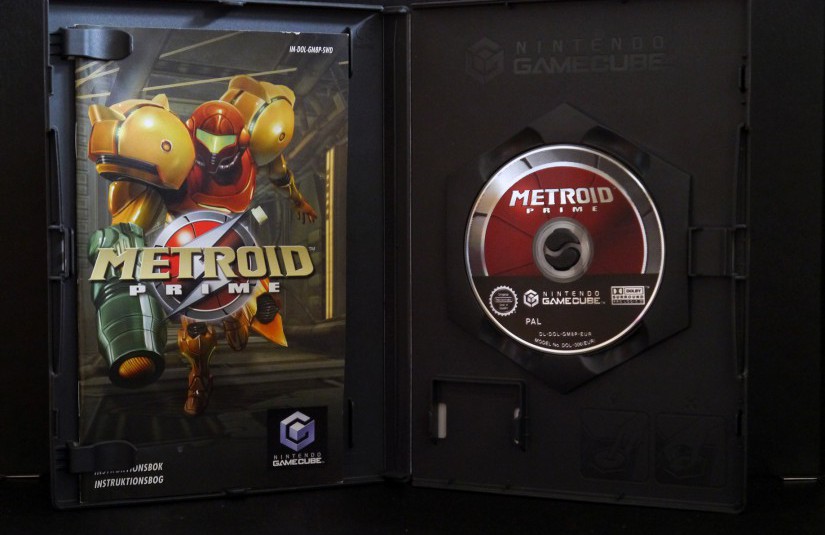 Ten years ago, beneath the surface of Planet Zebes, the mercenaries known as "Space Pirates" were defeated by interstellar bounty hunter Samus Aran. Descending to the very core of the pirate stronghold, Samus exterminated the energy based parasites called "Metroids" and defeated Mother Brain, the leader of the pirate hoarde. But the Space Pirates were far from finished. Several pirate research vessels were orbiting Zebes when Samus fought on the surface below. After the fall of Mother Brain, the ships escaped, with the hope of finding enough resources to rebuild their forces and take their revenge. After discovering a possible pirate colony on planet Talon IV, Samus has once again prepared for war, hoping to end the Pirate threat forever.