The Legend Of Zelda: Spirit Tracks 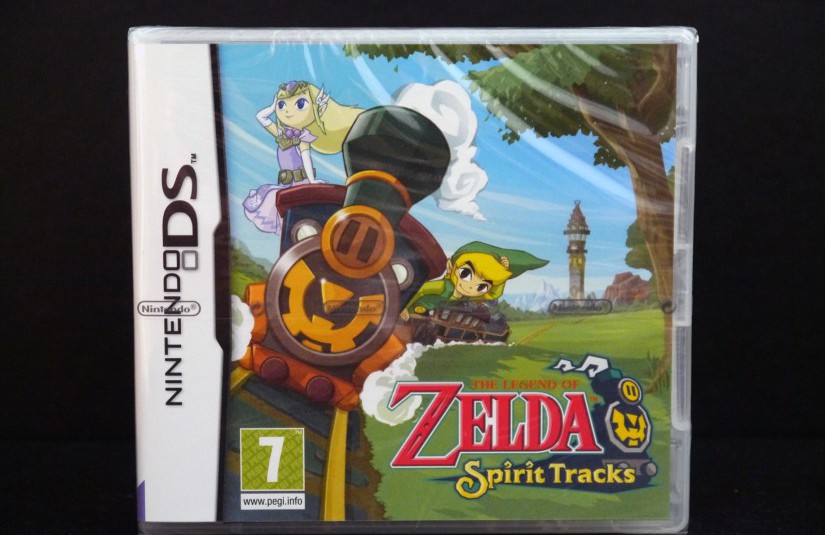 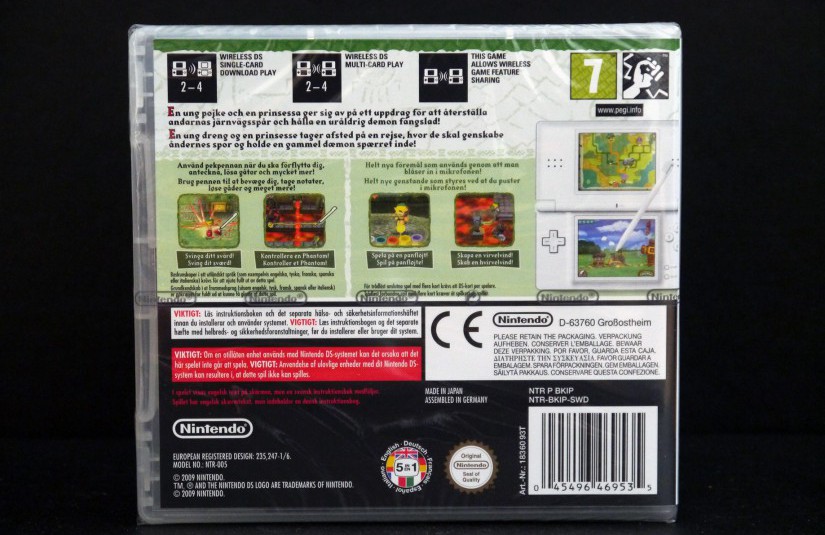 Ride into adventure with Link and Princess Zelda. • Wield weapons and solve puzzles, all with your stylus • Duke it out with friends in multiplayer battle mode • Link and Zelda adventure together for the first time The Legend of Zelda: Spirit Tracks sets hero Link on a daring new adventure. The game provides players with a new story, more puzzles and even a new mode of transportation. In this game, Link voyages by train, which offers up new possibilities for problem-solving. The game has the same look and feel established in the hit Nintendo DS game The Legend of Zelda: Phantom Hourglass. • Link has a valuable new companion. While navigating dungeons, he’s accompanied by a Phantom, a hulking suit of armor that responds to his commands. Players can tap the Phantom to take command of him, then draw a line on the touchscreen to direct him where to go. The stout Phantom can walk through fire or lava, be used as a platform to carry Link above dangers, or even run interference to block Link from harm. • When Link conducts the train, players enjoy a satisfying combination of action and real-time puzzle solving as they determine which track to take and how to best manipulate their speed. When on the train, Link must plot the best route to the end of the line around ever-moving obstacles. While en route, Link might need to fire an onboard cannon at enemies who attack the train or sound the whistle to scare animals off the tracks. • Link uses a variety of new items and weapons, including the Whirlwind, which players activate by blowing into the microphone of the Nintendo DS system. • As with The Legend of Zelda: Phantom Hourglass, players can draw notes on the in-game maps using the stylus on the touch screen.