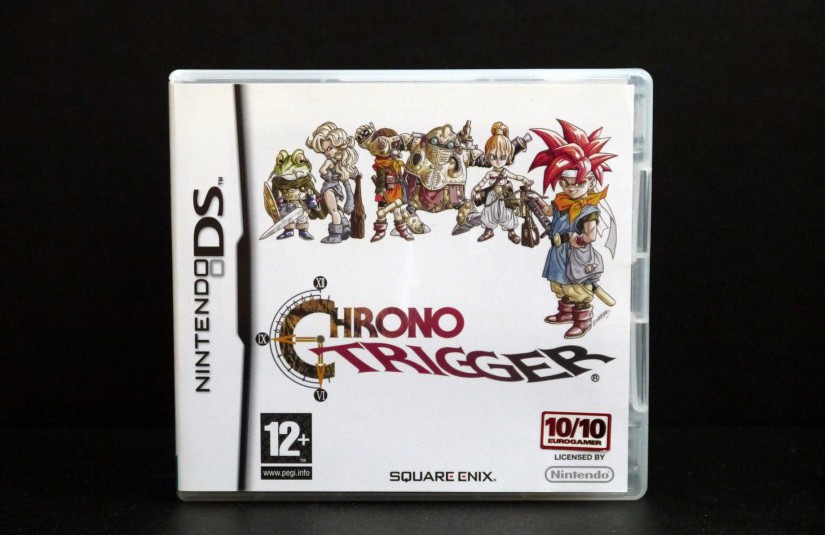 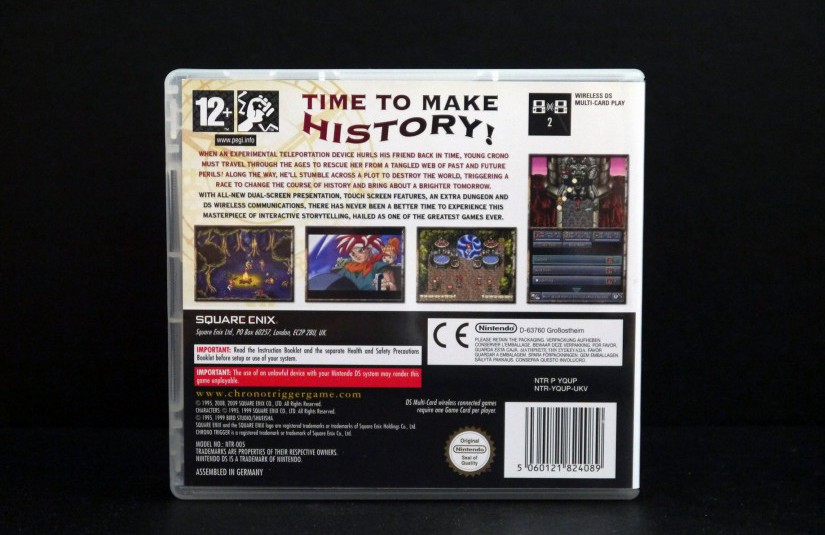 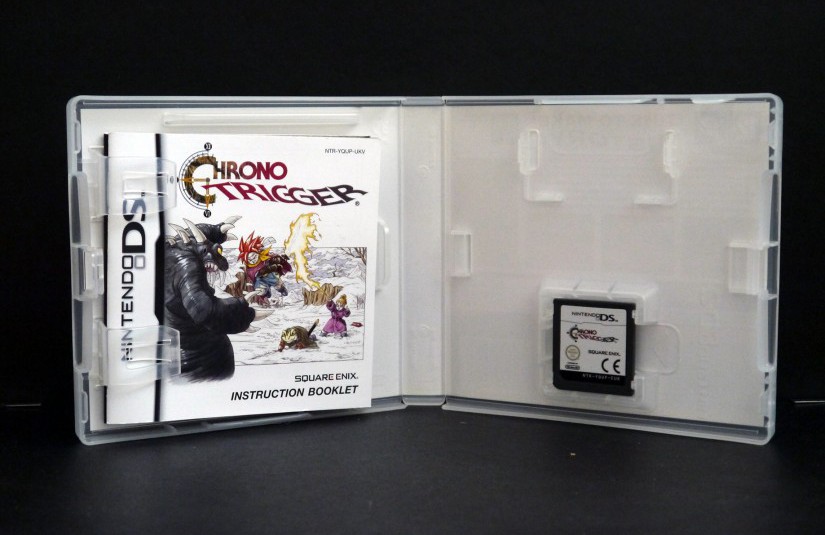 Chrono Trigger features standard console role-playing game (RPG) gameplay with several innovations. The player controls the protagonist and his companions in the game's two-dimensional fictional world, consisting of various forests, cities, and dungeons. Navigation occurs via an overworld map, depicting the landscape from a scaled down overhead view. Areas such as forests, cities, and similar places are depicted as more realistic scaled down maps, in which players can converse with locals to procure items and services, solve puzzles and challenges, or encounter enemies. Chrono Trigger's gameplay deviates from that of traditional RPGs in that, rather than appearing in random encounters, many enemies are openly visible on field maps or lie in wait to ambush the party. Contact with enemies on a field map initiates a battle that occurs directly on the map rather than on a separate battle screen.