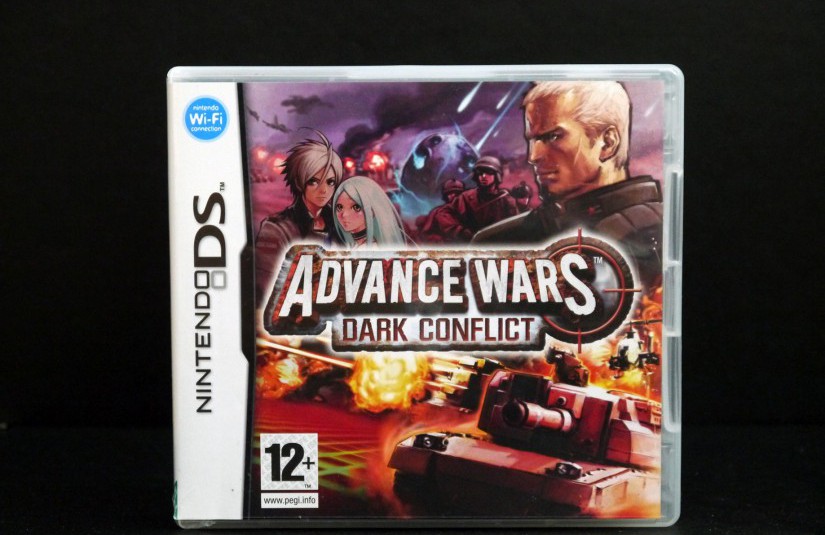 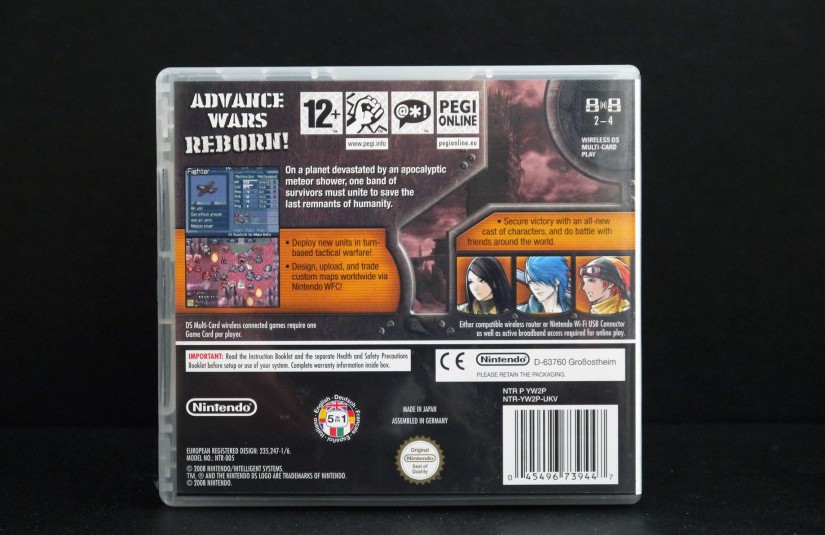 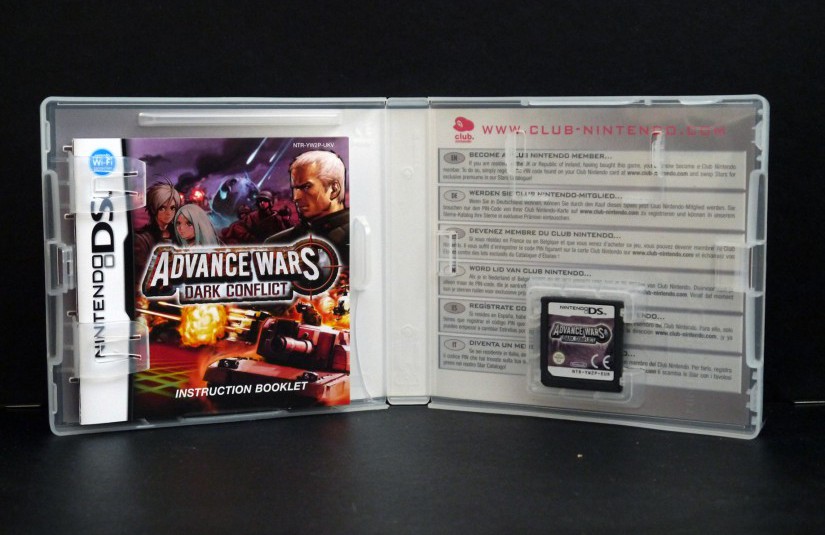 Days of Ruin takes place in an entirely new world where a large-scale meteor shower triggered massive global destruction that eradicated 90 percent of the population. After the catastrophe, the survivors have formed together into militaristic bands that are warring over the last remaining scraps of civilization. You'll take control of Will, a young military cadet (whose hair is admittedly just a little spiky) who quickly becomes embroiled in the conflict at the outset of the game.