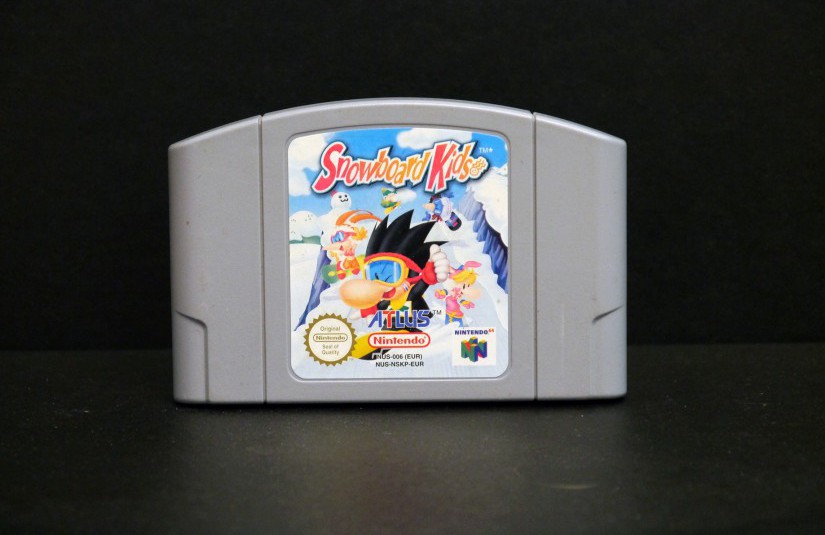 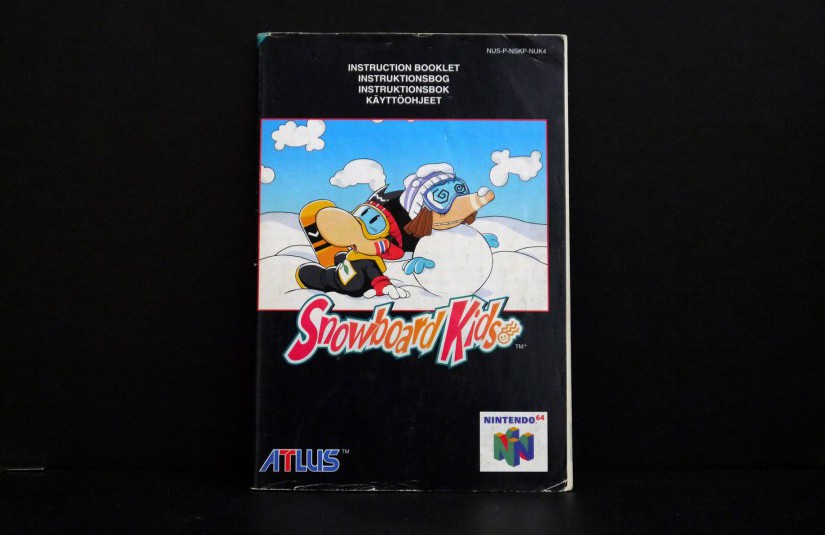 The kids are arguing about their snowboarding skills. The debate escalates to the point where they decide to hold a snowboarding tournament to determine who is the best. One character, Shinobin, has no involvement whatsoever until he is unlocked by the player. In addition to the usual gameplay of a snowboarding game, Snowboard Kids adds "Shots" (special weapons used to attack players) and items which can help the player, hinder other players, or both. The game has nine main courses. Although some of the courses are snowy mountains, many are courses that would be unorthodox for snowboarding in the real world. Such courses include an amusement park, a desert, a vast valley, a dark highway, and a Japanese village during the cherry blossom festival. There were several game mechanics that were unique to Snowboard Kids from other snowboard games and racing games at the time. One was the addition of the second item slot, allowing each player to carry a shooting item and support item (such as a rock, or invisibility) at the same time. Also, players needed to pay 100 gold in order to grab an item during the race, which could be obtained either through performing tricks or collecting coins scattered across the course. All courses also required players to race down the hill for multiple laps. Once a player had reached the bottom of the hill, he or she would need to pass through the lift gate to be transported back to the top of the hill, and could not be attacked by other players in this transition.