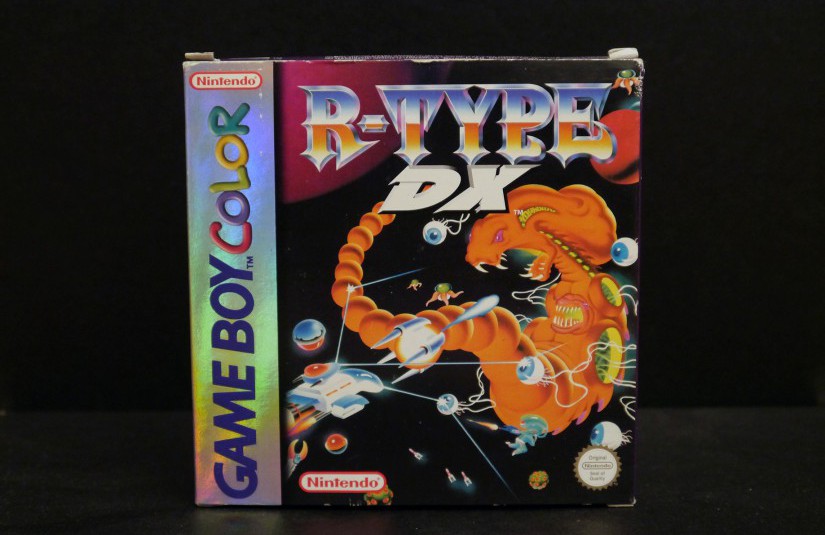 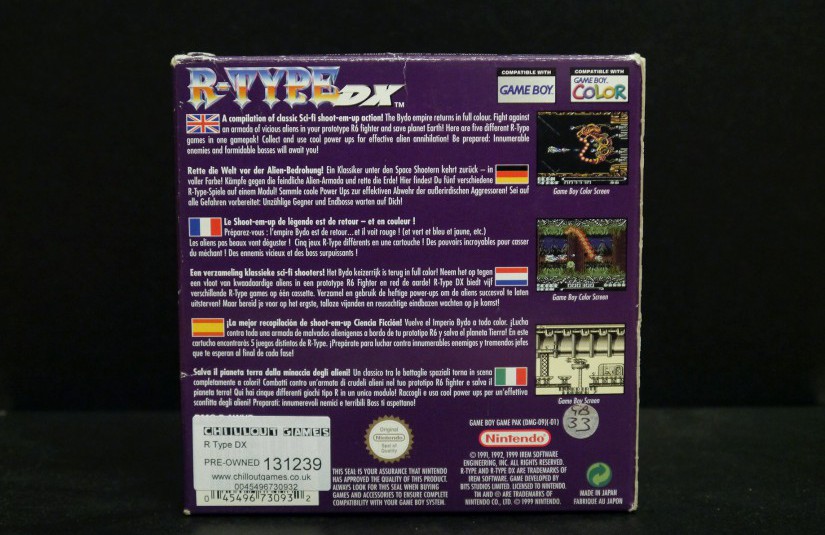 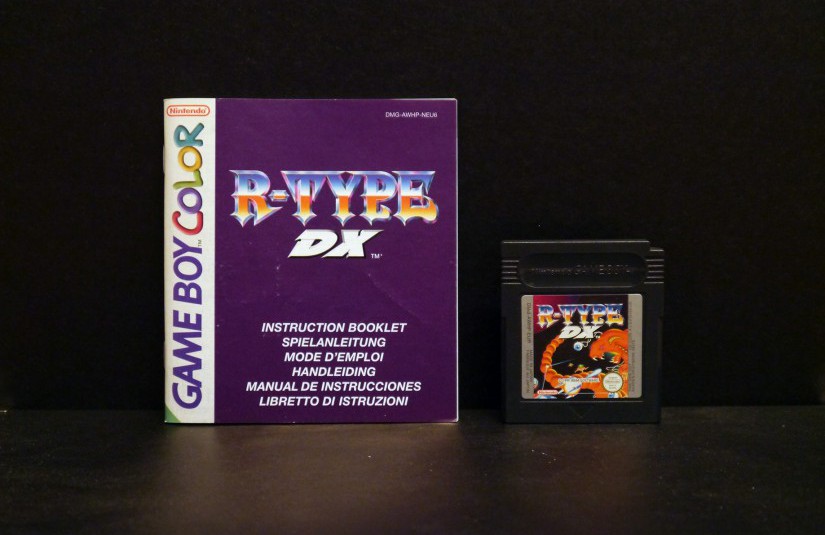 The World Government needs your help. A deep-space probe has uncovered the Bydo Empire's secret plans to mount an attack on Earth. A full-scale assault force would be detected by the Empire's long-range scanners, and any hope of surprise would be lost. Our only chance is for a single pilot in a lone R-Type fighter to penetrate the Bydo defense system and destroy the evil Empire before it can launch its attack. Tear through Bydo defenses as you blast enemies with your Fire Chain, Super Laser and Bubble Beam. Take the fight to a fevered pitch with two pulse-pounding rapid-fire modes on your Game Boy Color system.