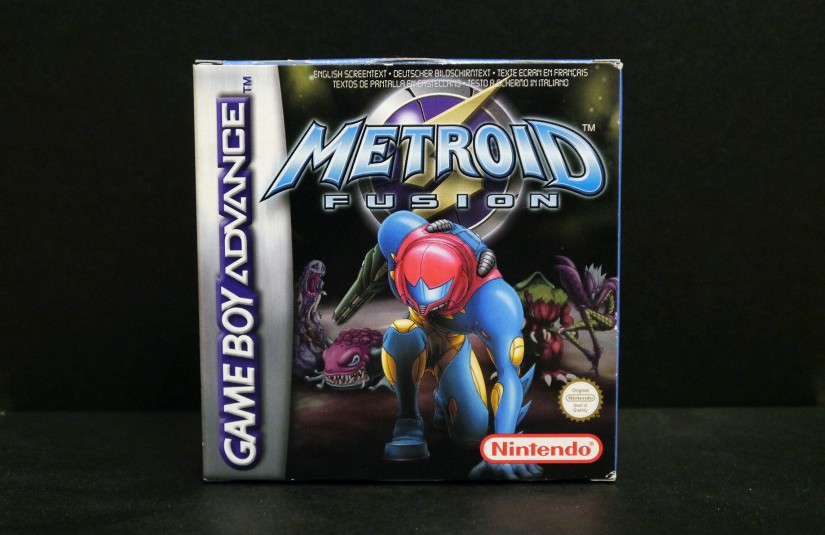 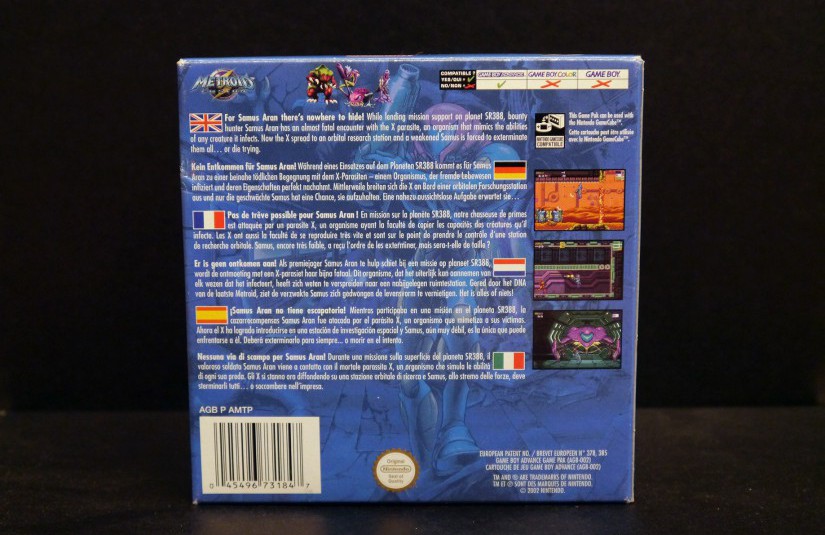 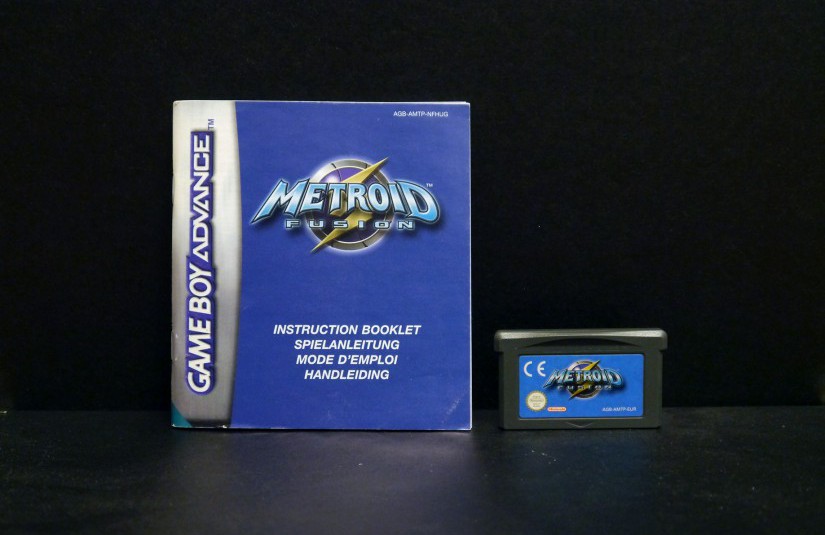 Samus Aran returns in an all-new Metroid adventure! While lending mission support on planet SR388, interstellar bounty hunter Samus Aran is attacked by an X parasite, an organism with the ability to mimic the abilities of any creature it infects. Near death, Samus is saved by a vaccine made from the DNA of the last Metroid -- the X parasite's only natural predator. When the X spread to a research station in orbit around SR388, a weakened Samus is forced to exterminate them all ... or die trying. The bonus features in Prime can be unlocked by linking between the game and Fusion via the Nintendo GameCube – Game Boy Advance link cable.